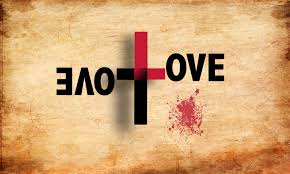 We see the command “honor all people.” That’s a big one! Even when we do not agree, we are to honor people, all people, which is a seriously tall order. Always, in the face of a dispute, pause and think, “Is what I’m about to say or do going to honor or dishonor this person?” It’s a rule of thumb by which I purpose to live. I fail from time to time, of course but, when I fail, I make it right as soon as possible. The better way, most certainly, is to have as few failures as possible so that our actions do not require apologies. The right path is always the best path with which to begin. This is to eliminate backtracking from a mess initially having done things the wrong way.

We read in the last chapter, “all of you be harmonious, sympathetic, brotherly, kindhearted, and humble in spirit.” This is a theme throughout the Word of God and it is rarely obeyed. I cannot convey enough how lacking love is among the brethren, the people of God. Such unresolved animosity and hatred are running rampant among those who claim to be among citizens of God’s Kingdom. I can scarcely understand it, yet it is a fact. We must ask ourselves, “What must we do about it? What must I do about it?”

First, the common sense approach is to begin to seek God’s love, how it looks, how it functions, and how we are to take God’s mantle of love and apply it to ourselves. Secondly, once applied to our own lives, learn how to apply it to the brethren (neighbors). Thirdly, and this is crucial, learn how to apply it to non-brethren. If we do not follow this basic and biblical pattern, we will continuously fail ourselves, our family and friends, strangers, and enemies. We have a compulsory standard to love from Heaven and its King:

Some people in the body of Christ comprehend loving their brethren, yet can’t muster enough love so as to love their neighbor who is not within the body of Christ. They hate their neighbor (literal or metaphoric) who is Muslim, gay, an adulterer, philanderer, gambler, liar, and so on. We tend to view “those people” as our enemy and, therefore, justify our hatred against them.

God does not, cannot, and will not condone such behavior. No one can love God and hate their neighbor. There are plenty of folks with whom we do not agree and, furthermore, do not like. The problem with that is, we are not called by God to “like” anyone. We are called to a higher instruction of eternal, heavenly, Kingdom love.

I recently had a meeting at Sophia’s (my teenage daughter) school with the powers that be concerning her education given the fact she’s been so sick. Because of the chronic illness, she has been unable to attend regularly; hence requiring homebound assistance. At this meeting, tempers began to flare between the head of the committee and myself. She was talking about Sophia as though she were a delinquent and I a derelict mother. I don’t care about her opinion of me, but mess with my kids and the scenario becomes much more intense.

My response to her was in a loud tone and very aggressive as was hers. I had prayed before I entered the meeting because I know how they can be; they don’t see Sophia as a person, but merely a number on a schedule to which they must attend and admonish. She was deemed as a problem they must solve. With that prayer, I released to Holy Spirit my tongue, attitude and heart. As a result of that prayer, I said no unkind words and I did not blow up or thrust accusations against them. I simply spoke what was necessary (though aggressively at moments) and moved on. That could only have occurred because I had put on the love of God as armor.

I tell this story because there was a follow-up meeting two weeks later with the superintendent. She, as you may suspect, was present in this meeting. Between the two meetings, I reminded myself that she, the head of the homebound committee, was still just a person. She is a person (of God or of the world, I do not know) who was trying to do her job just as I, a mom, was doing mine. The love of God compelled me to look beyond my aggravation so as to approach her the second time with respect regardless of how I deemed her inaccuracy in Sophia’s assessment as a delinquent.

When I saw her at the start of the meeting, she did not make eye contact with me as she was aware of her misconduct. Notwithstanding, I purposefully greeted her so as to put her at ease. As one can imagine, at the close of the first meeting, I was riled and wouldn’t have minded telling her off; in this I must be honest and candid. As I continually close in with the Savior of all people, I was quickly reminded that I must honor her, despite our differences.

The Scripture in II Peter at the top of the chapter reads, “Honor all people, love the brotherhood, fear God, honor the king.” Notice God distinguishes separately “honor all people” and “love the brotherhood”. They are two entirely different matters. There is first, how we entreat anyone and everyone, brother or not, and secondly, how we treat our brethren. The distinction is made so as to not justify loving only the brethren but all of mankind. Furthermore, it states thirdly, “fear God” which alone would compel us to extend love and honor to all people and, fourthly, “honor the king (president or other rulers).” The gamut is covered as to whom we are to love and honor. 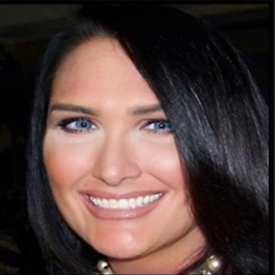 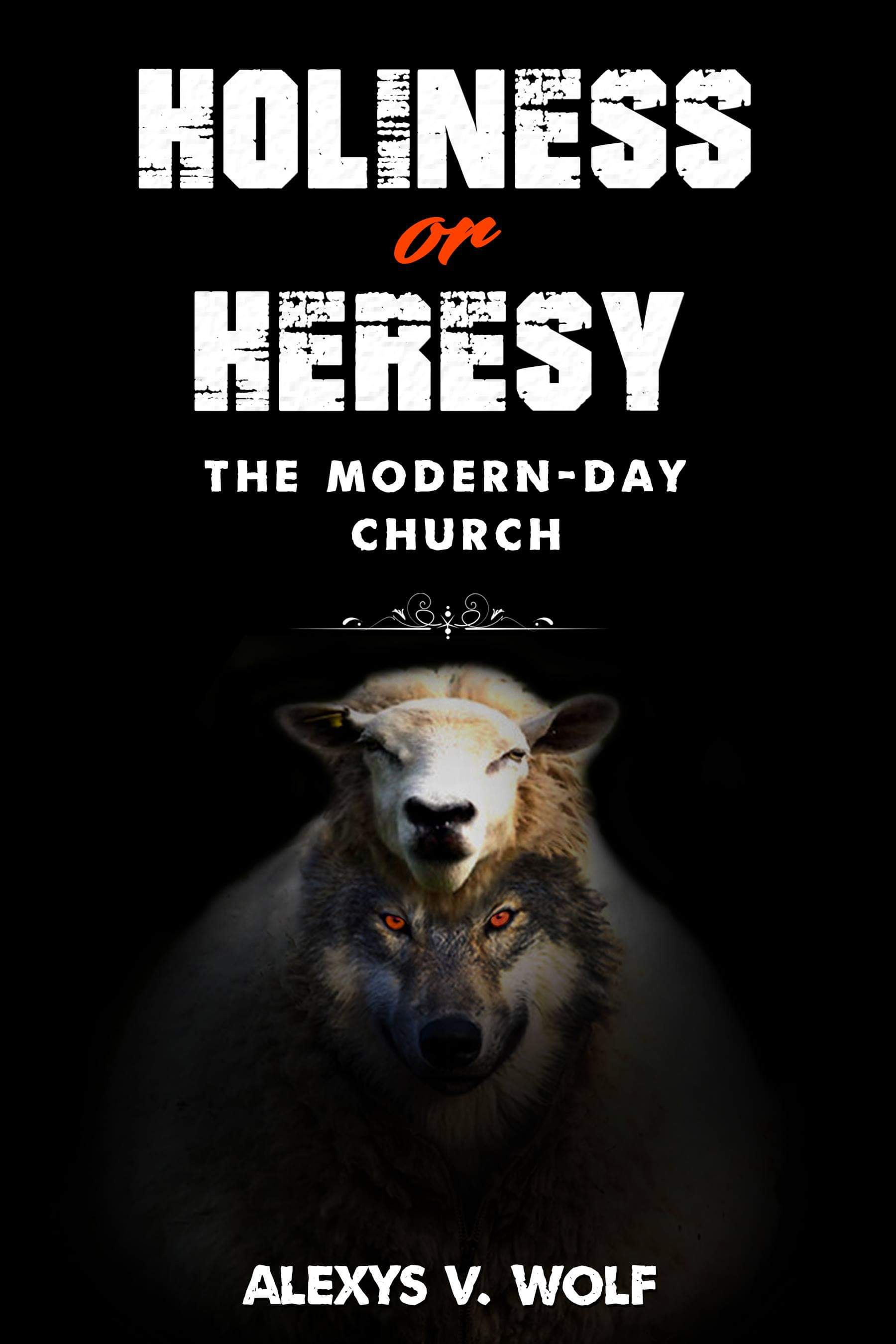 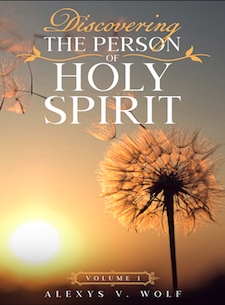 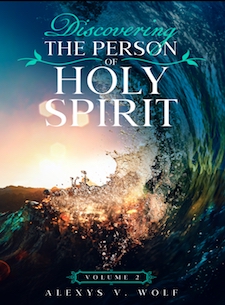 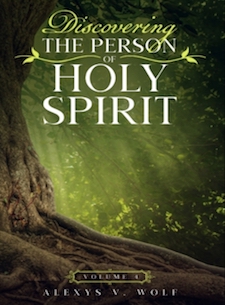 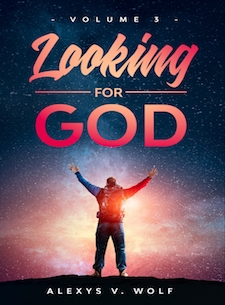 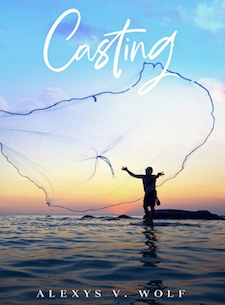 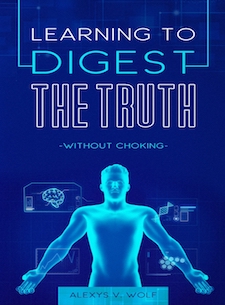 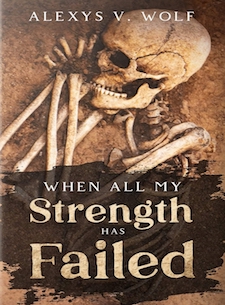 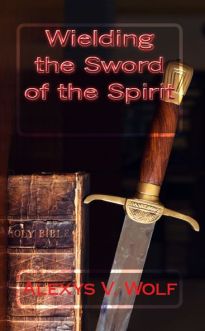